on TradePub.com for readers like you. LEARN MORE
Information Technology > Security > Anti-Virus 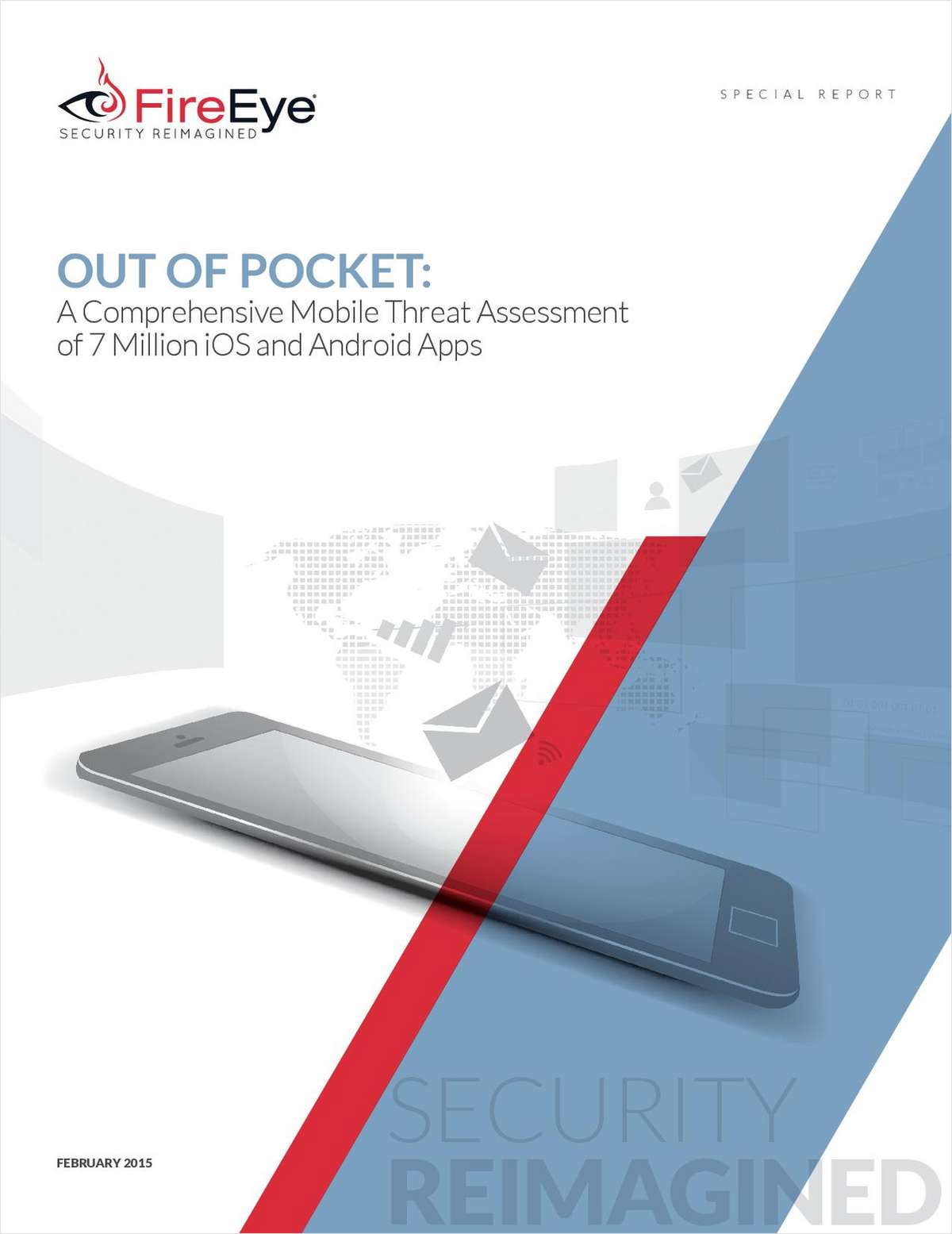 "Out Of Pocket: A Comprehensive Mobile Threat Assessment"
DOWNLOAD NOW

In a recent analysis of mobile apps, FireEye discovered vast vulnerabilities in thousands of the most popular downloads. This in-depth report reveals that Android malware is growing more pervasive, and iOS devices are also increasingly at risk.

Based on analysis of seven million mobile apps on both Android and iOS platforms from January to October 2014, our researchers discovered a 500% increase in the number of mobile malware designed to steal financial data.

Researchers reviewed popular apps with more than 50,000 downloads to assess their exposure to a common vulnerability, and found that 31% of them were exposed to it. Of those, 18% were in sensitive categories including finance, medical, communication, shopping, health, and productivity.


Offered Free by: FireEye
See All Resources from: FireEye

Open Now
How Intuitive Is Your Freight Forecasting?